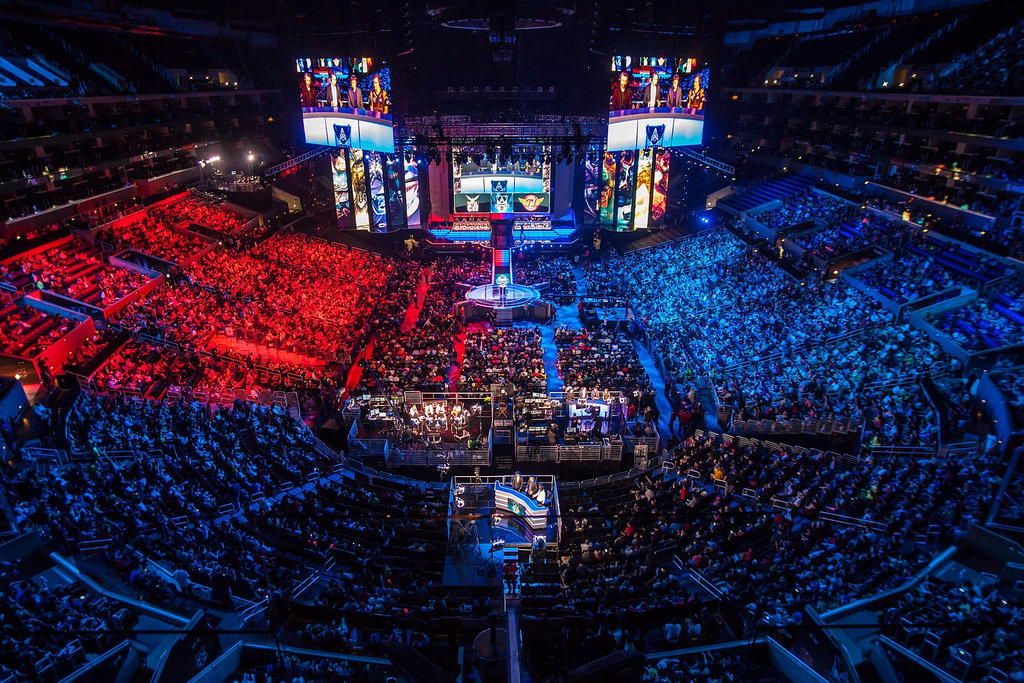 The Rise of Major Gaming Events in the World

Major gaming events have taken the world by storm in recent years. The rise of online games such as Dota 2, League of Legends, Counter Strike: Global Offensive, and much more has made the word “esports” a common topic of conversation among game enthusiasts. This is especially so if gaming was a big part of a person’s life while growing up. So, it’s only natural that people today dream of being able to play their favorite games while being payed to do it. However, not everyone is cut out to be a pro-esports player. You will be needing a lot of hard work, talent, and the skill to actually be recognized as one of the top players in the game.

It is undeniable that a great video game can give its players an experience like no other. The mix of lights, sound, and the adrenaline that comes with different levels of a video game makes it fun to play – to the point of being totally invested in the game. The requirement to play such video games is adequate reflexes, careful strategizing, and enough will to overcome the opponent. This is what grounds video games into a something that could be a great pastime and an excellent sport for spectators.

The esports scene has a rich background that spans numerous years in the past. It wasn’t as grand and famous as it is now. Its complete history will be detailed in the succeeding parts, but here’s a snippet of what’s to come:

The esports scene started out in the arcade. Among the rows and rows of video games in the arcade, competitions among friends and peers started the massive scene called eports. It reached a point where friends and people wanted to gain fame in their own game group as the best of the best. Atari, the video game giant in the past, held the first ever video game tournament –the Space Invaders tournament that was held in 1980 and was attended by 10,000 participants. This tournament, and the succeeding ones, planted the seeds of what would become the esports scene of today. 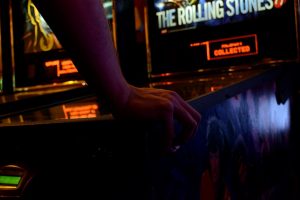 The 1990’s was when tournaments for games in the arcade and consoles became commonplace and were normal occurrences. Companies such as Nintendo and Blockbuster were the ones that made it possible for worldwide major gaming events to happen because they were the major sponsors for these events.

The term competitive gaming was new for most groups which gave rise to brackets that separated children, teenagers, and adults from playing against each other – which is unnecessary today. 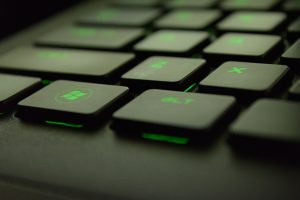 The 1990’s was also the era where PC gaming started rising in stardom. It was where esports started receiving a massive following from all over the world. The first actual instance of an esports competition that gave away an expensive prize to the winner is the Red Annihilation Tournament for the first person shooter game, Quake, on 1997. This tournament gathered over 2,000 participants and the winner would receive a Ferrari that was previously owned by Quake lead developer, John Carmack.

During this time, the majority of esports competitions focused on first-person shooters (FPS), sports games, and arcade-style games. However, during the late 90’s the world saw the rise of the massive real-time strategy (RTS) game – Starcraft: Brood War.

The main focus of first-person shooters were skills and fast reflexes while real-time strategy games also required an adequate understanding of the game, careful thought, the capability to make long-term strategies, and the ability to adapt and change the player’s strategy on a whim. This is why real-time strategy games were always deemed as the “modern” version of chess. A game like Starcraft has asymmetrically balanced races that have their own unique troops, abilities, and different strategies to go along the race that the player chooses. This gave the players of Starcraft a near limitless number of strategies to use, and it eventually became one of the primary reasons why the esports scene became a massive hit – though real-time strategy games like Starcraft would not reach the height of their popularity until the 2000’s.

The Rise of Esports

During the turn of the millennium, esports truly started becoming a household name due to the introduction of popular tournaments and games that took the masses by storm – both of which has become the ground where esports is established on.

2000 was the year when the Electronic Sports World Cup and the World Cyber Games was launched. Both of these major gaming events would continue to provide tournaments that thousands upon thousands of people participate in and attend every year. Both of these events helped set the standard for the kind of gaming events that the world deserves – which has come to define what the esports scene means to the world.

In 2002, the Major League Gaming (MLG) was launched and is now coincidentally the largest and most successful of the esports league in the world. This league features numerous video games from a variety of genres which includes first-person shooters to real-time strategy games, and they offer luxurious prizes! To give you an example, during the 2013 Winter Championships, Major League Gaming awarded more or less $170,000 in various prizes.

The Major League Gaming tournaments were also the first ever major gaming event that was televised in North America. Their Halo 2 tournaments were shown on the USA Network, however, this occurrence did not really establish a permanent presence in the television platform for esports.

In today’s time, MLG is much like any other esports tournament. The primary viewing option for it is through online streaming and it receives immense numbers. In just the 2012 spring championships alone, online streaming viewers exceeded 4 million, even overtaking major sporting events like the 2012 NBA All-Star game in specific key demographics.

Other major gaming events that took root in the 2000’s were:

In today’s time, one of the primary types of games that gather millions upon millions of viewers is Multiplayer Online Battle Arena (MOBA) games. Examples of MOBA games are Dota 2 – which started to gain fame from its predecessor, Defense of the Ancients, a mod for the Warcraft 3 game developed by Blizzard; and League of Legends developed by Riot games. MOBA games such as these are one of the most popular – if not the most popular – major gaming events in the world.

To give you a rough example of how massive an active following the MOBA game scene has, here are some numbers from tournaments for these games:

These are just numbers from one MOBA game. You can estimate how massive the numbers are when you put together all the active participants and attendees for all of the major gaming events of the world. 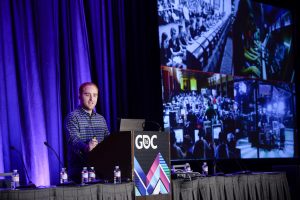 The esports scene has only leveled up since it started making a name for themselves around the world. One clear and distinct mark of stepping up their game is through the prize pools that they offer to whoever wins a certain tournament. While the overall amount or price of whatever prizes they offer does not necessarily determine the prestige or luxury of a tournament, obviously, it is one of the main driving forces to motivate players to join a certain major gaming event.

One of the reasons why the prize pools of events and tournaments increased throughout the years is because of crowdfunding. Ever since the start of offering unique in-game items that can only be possessed through using real, physical cash, the companies or leagues behind the tournaments use the money they gain from players to increase their prize pools. One such example of a successful company employing crowdfunding as a source of money is Valve, the developer of hit games such as Dota 2 and Counter-Strike: Global Offensive. One of Dota 2’s major gaming events, The International, has gone through immense growth ever since the introduction of crowdfunding in the game. Here’s a list of major gaming events that attracts the best of the best players around the world:

Major gaming events are now as common as playing video games, and their position in the sporting scene is undeniable. Gone are the days where we can only enjoy video games when we play it in arcade shops. Now, the enthusiasts of specific games can be enjoyed through watching their favorite teams battle it out in the world’s stage.

Additionally, ordinary players can now learn from the best in the world from watching their performances in tournaments, events, and live streams. Undoubtedly, games can now be enjoyed through playing against people from all over the world.

Planning to watch a certain esports event or planning to organize an event? Contact us and we’ll help you with your esports needs!