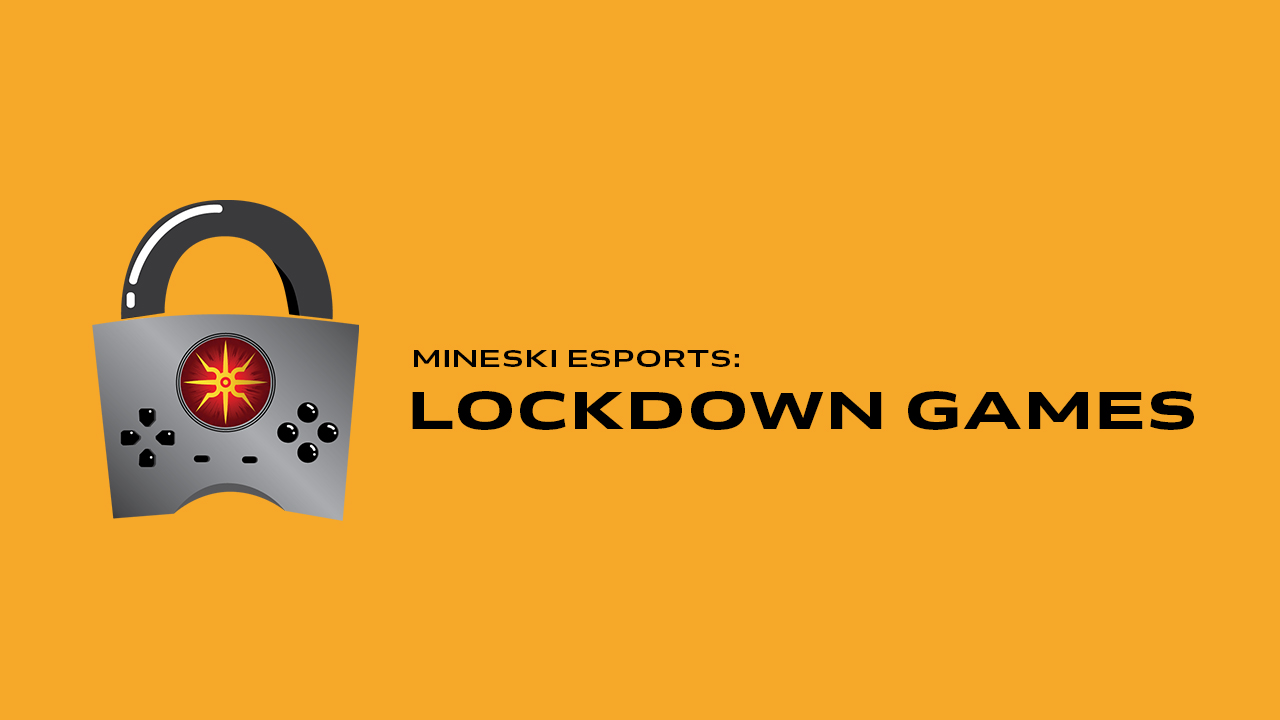 Mineski Esports Philippines has launched its Lockdown Games, a community quarantine fundraising stream for the medical frontliners amidst the 2019-nCoV outbreak in Metro Manila. There will be a P2000 prize pool for every winning team, and a P2000 donation by Mineski for every game series. Viewers will also be able to contribute to the charity stream via GCash. Games featured are as follows:

All funds raised will be donated to the UP Medical Foundation, Inc. help fight the COVID-19 outbreak.

Mineski Esports Philippines is happy to provide quarantined gamers this breath of fresh air during this period of preventive isolation. Be part of the bigger battle!

A. Registration and Participation

– Team that in the upper bracket: First priority, then alternate.

– Team that in the lower bracket: Lobby creator

– Team that in the upper bracket: First priority, then alternate.

– Team that in the lower bracket: Lobby creator