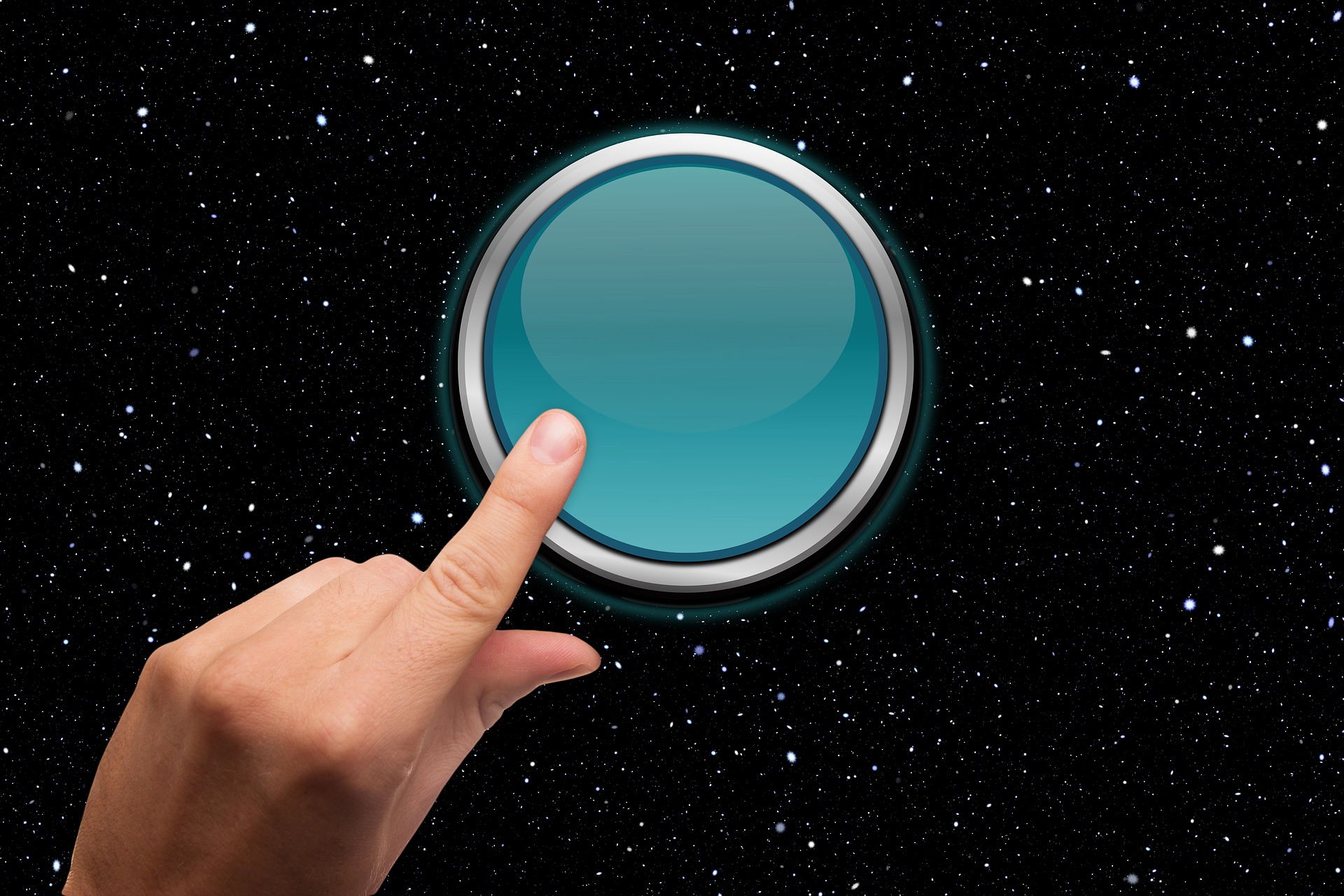 “Press Start!”: Your Ultimate Guide to Hosting and Organizing an Esports Tournament

Video games have definitely gone far in terms of popularity and impact towards society, particularly in the youth culture. Gone are the days of blowing cartridges, wiping up CDs, and fiddling with the wires of our controllers to get the game started; now, thanks to the internet, not only are we able to play new games for entertainment, we are also able to connect with fellow players for a good, old-fashioned, and friendly match. In this case, esports will be the center of the spotlight for this piece.

When it comes to esports tournaments, organizers and others in charge can attest that these kinds of events are more than just gaming extravaganza. With the numerous games in their roster and with all of them being from different genres of gaming, each game is sure to test each player in different aspects – whether it be strength, teamwork, or strategy. With that being said, what better event to put your skills to the test than esports tournaments?

In fact, besides competing altogether, why not organize and host one yourself? It’s not only a great way to connect to different players around the country (or the world for that matter), it is also a great way of putting yourself on the map for future gaming events. If you’re looking for some ideas on how to do so, then feel free to read on the following tips for your ultimate guide! 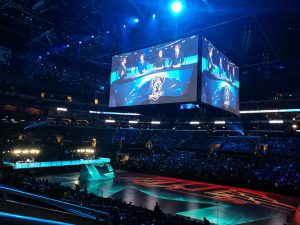 When it comes to organizing an esports tournament, one of the most important things to consider is the venue for the event to take place. For an event of this aspect, it’s great for your venue to be able to accommodate the numerous players for the event.

For this, just make sure that your venue is suitable for gaming events – with great internet connectivity, state of the art consoles, and a wide selection of games for players to choose. That way, your players will have a lot to go around with.

Choose One Game for the Competition 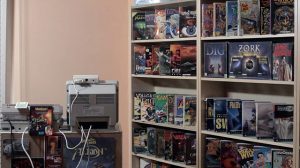 With that said, there are numerous games for you to choose for the competition, all of which are guaranteed to deliver a great experience unlike any other. As long as they can accommodate multiple players at a time and can showcase your stats at the end of every match, gaming has certainly never been more fun! Just make sure that the competition doesn’t get too heated to the point where fists and obscenities start flying around.

Get as much of the Community Involved 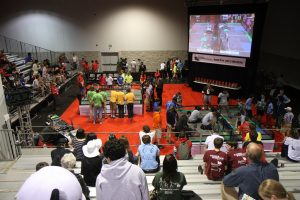 Numerous organizers of esports tournaments hold the value of community to the highest regard. In this case, with an event of this scale, why not invite a majority of the gaming community for the match? That way, you’ll be able to gain more exposure to the community as one of the most sought-after gaming hosts to date!

In addition, another thing that makes this great is tat it gives people the chance to show off their gaming skills. So, if you’re a gamer that’s itching for penta-kills and overkills, why not put your skills to the test and dominate the arena?

Set a Realistic Budget Plan for the Event 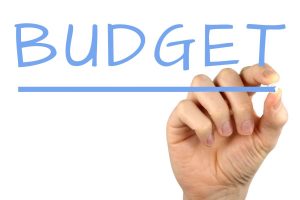 It’s no surprise that an event like this will not come cheap. In this case, players aren’t just going to use one console as the sheer number of competitors that flock to your tournament can be outstanding. Not only that, there are numerous games that need to be included in your competition roster besides the main game, which can be a handful at times. For this, it is truly important for you and other esports tournament organizers to set a budget plan that is able to cover all kinds of expenses, which in turn can ensure that your event will proceed as smoothly as possible.

Other things to consider when setting a budget plan with this event are venue reservations, food and drinks, and any cash prizes you plan to give out for the winners. If you’re planning to go for the latter, it is important to set an amount that’s both reasonable and enticing. That way, your players will definitely give their all to win that prize! 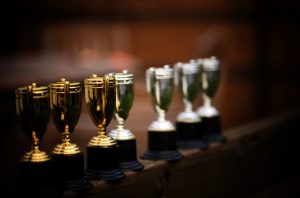 Speaking of prizes, it’s also important for esports tournament organizers to set the range of prizes to be won by the players. Anything ranging from new games, new consoles, cash prizes, and other freebies are great for your event! So long as they are properly acquired for and promoted with gusto!

Since we’re on the topic of gaming, other important things to note are the numerous features in any game to be played by your players. If you choose to include such freebies such as new skins for certain characters, new unlockable characters, new items, new skills, and anything else that can increase your player stats, chances are that players will definitely be impressed with the prizes at stake – which can involve more players in the process and heat up the competition as well.

This is esports tournament organizer etiquette. With the numerous things that can happen in an event like this, it’s important to have order and regularity, especially in an atmosphere that exudes fun and wilding out.

Certain rules such as no swearing, no fighting, and others of the sort can constitute the overall standing of the event. Plus, basic rules such as no littering, no loitering, and no misuse of the consoles during the event apply with just as much importance as other rules. However, there is no rule that’s more sacred in the world of gaming than the prohibition of cheating. Not only does it give you an unfair advantage over other players, but it also ruins the whole point of gaming in the first place. 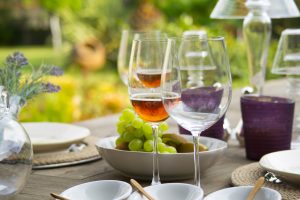 When it comes to organizing an esports tournament, or any other event for that matter, it’s important that your players get all the comfort and convenience they deserve, especially in the form of food and refreshments. When it comes to that time when your players start to feel famished or parched, it’ll be your responsibility to provide your players with food they can munch on while they grind for points, with some drinks as well to go along with their sources of sustenance. Think of it as providing EXP points to your players as the master yourself.

Limit the Number of Players for a Certain Game 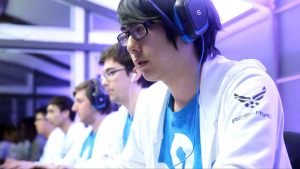 No matter how advanced our games may be, the limit to how many players can play can’t really be avoided. The reason why game developers set these limits is to prevent the game for crashing, which can spell a total buzzkill for a lot of players everywhere.

When it comes to that, try and limit the number of players for a certain game in the competition. That way, you’ll be able to ensure maximum enjoyment for all players of the game. In fact, you can even host the game in batches of players to ensure that everyone gets a chance to play and show off their skills for a chance to win. 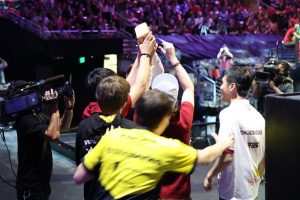 When it comes to an event like this, it’s always important to work together as a team. After all, at the end of the day, we’re all just playing a game we all love.

Since this is an esports tournament, organizers and others in charge should be encouraged to participate in this event in teams. For your event, why not try doing this for your players? That way, if they do win, they’ll be able to split the prize equally and enjoy their accomplishments together as the winning team.

Of course, you’ll need a little help if you want to organize a great esports tournament. With that said, it never hurts to look for gaming sponsors to help you shape the event into what you want it to be.

When it comes to this tip, it’s important to build rapport with certain potential sponsors as working with them can ensure you a deal for the long run. That way, you’ll be able to work with them for future events you have in mind, and at the same time, have them provide some freebies for your participants. 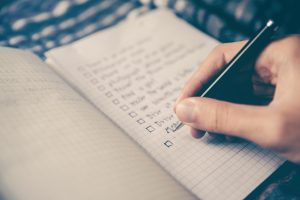 Since an esports tournament can have a variety of players flocking over to their domain, it’s no surprise that there will be some first-timers taking their shot in the matches to come. When this happen, it wouldn’t hurt to give them some help to get them through any game they choose to play.

For instance, include some of the basic controls in the guidelines, as well as how to execute certain techniques in the game. Also, a few hints here and there should be enough to attract young and first-time players for those kinds of games for future events, which in turn can also widen their skills as gamers.

For Extra Fun, Encourage Your Players to Come in Costume 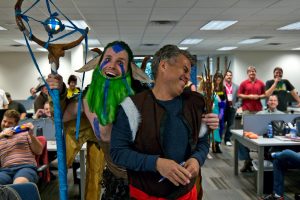 Since we all love games and the fact that we can compete with other players for ultimate gaming glory, it’s even more fun if players come in costume. Dressing up as your favorite characters is enough to enable anyone to divide and conquer with any realm in play, especially when it comes to MMORPG games.

With that being said, encourage your players to come into the arena in costume. That way, you’ll be able to garner a huge following for your event and at the same time, inspire a new way to enjoy esports tournaments. 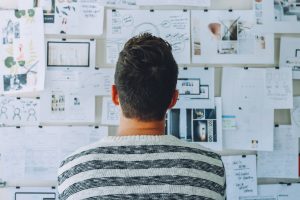 It’s understandable that esports and anything of the sort may not be everyone’s cup of tea. The world of gaming is something enjoyed primarily by the youth, while also receiving some mixed reactions from the older generations, particularly your parents. Since playing video games is a great way to pass the time, there’s no doubt that it can sometimes be seen as a negative aspect in a child’s life, especially with the notions of laziness, messiness, and anything that can have a negative influence in your child’s life.

Nonetheless, these kinds of events bring together all players from different corners of the countries, even the world! It promotes and strengthens camaraderie between gamers, as well as helps in shaping their cognitive skills, especially in problem solving and basic strategy. When it comes to games in general, these kinds of events can also open the minds of numerous players with the different kinds of games in the market, as well as the different ways to play them. Ultimately, no matter what level they attain or how much EXP points the garner for their next skillset upgrade, these tournaments are here for gamers like you to showcase your own skills and vie for the trophy, the prizes, and the ultimate bragging rights in the world of the gaming.

Who Can Help You Organize an Event Like This? 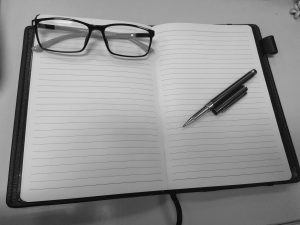 Since you’re looking to organize an esports tournament of your own for the general gaming populace, it’s time to find the right set of hands you’ll need for help to get the job done; and who are the best people to help you than the good folks from MET?

MET is a group that caters to all gamers of every aspect, most especially from every corner of the country. Their aim is to provide numerous players of any caliber to showcase their skills to their opponents, as well as forge new alliances with other players to create the next force to be reckoned with in future events.

MET caters to all when it comes to gaming, including you and your friends. If you’re looking to host an esports tournament of your own or if you want to compete with your team, feel free to give their link a click!