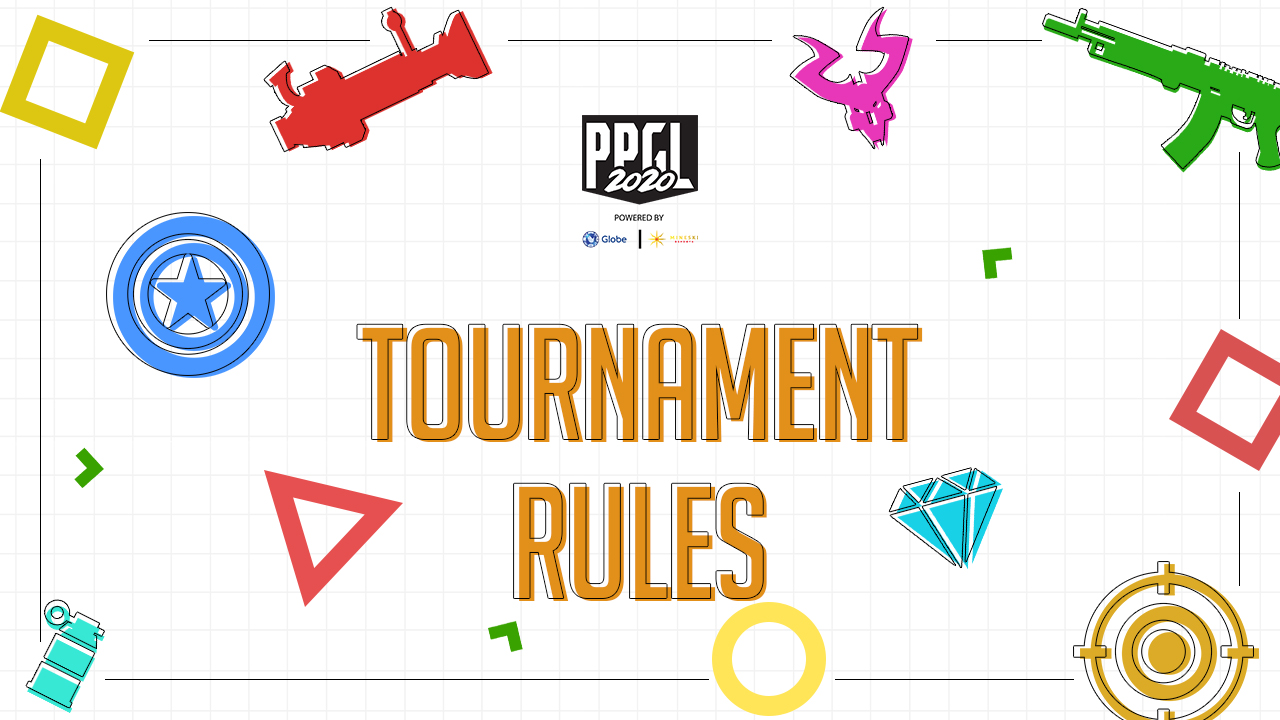 7. Rules for Rules of Survival Mobile 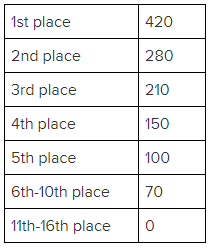 9. In-case of tied points: When there is tied points between the teams, the following in order will determine the rank:

8. Rules for Call of Duty Mobile