After three successful seasons, the Mobile Legends: Bang Bang Professional League – Philippines developed into a medium where players can establish their legacies and storylines. The league’s most loyal fans are witnesses to this high-level esports experience. As the tournament enters a new season, it bears with it no longer just pros-in-the-making but fully-fledged legends.

Registrations for this fourth season are free and easy! All amateurs and casual players are invited — just form a team and click the registration link below. 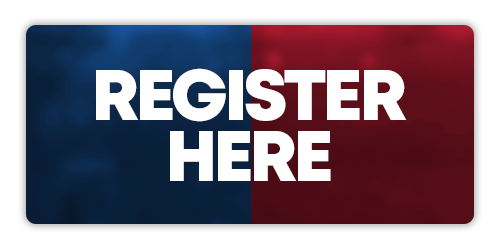 Registrations are only open until July 22, 12 noon. The open qualifier rounds will be played from July 24-25 so block the date! 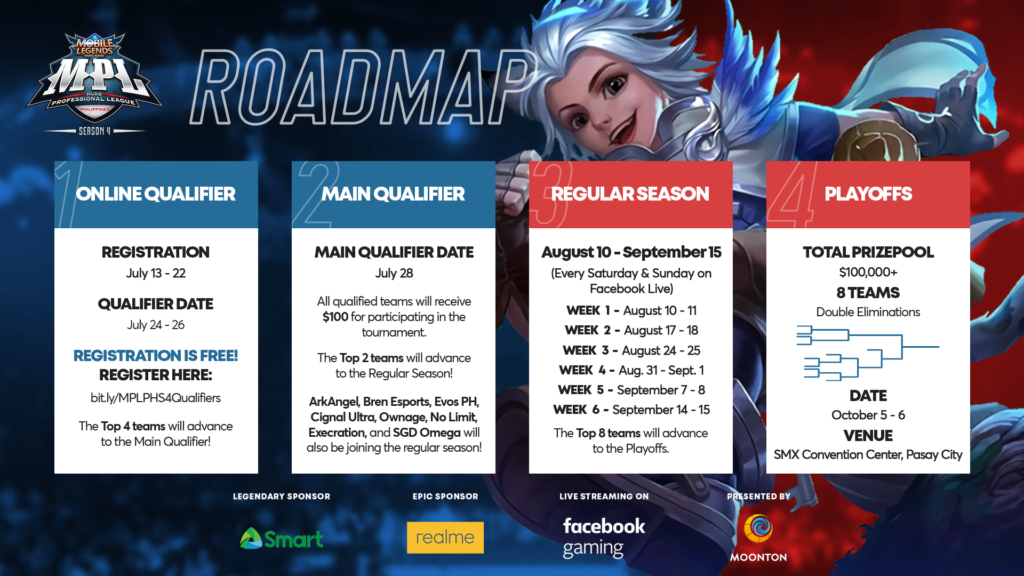 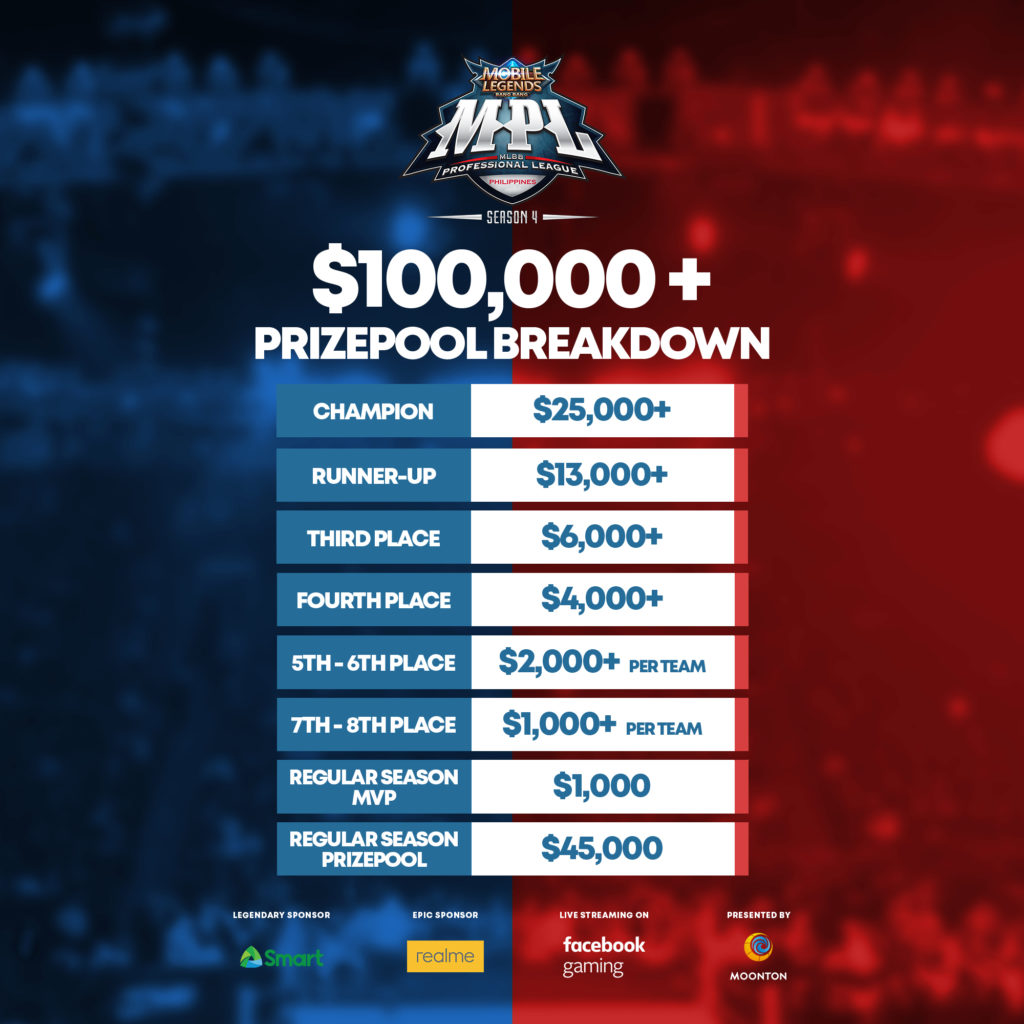 For interested media, please send an email to [email protected]