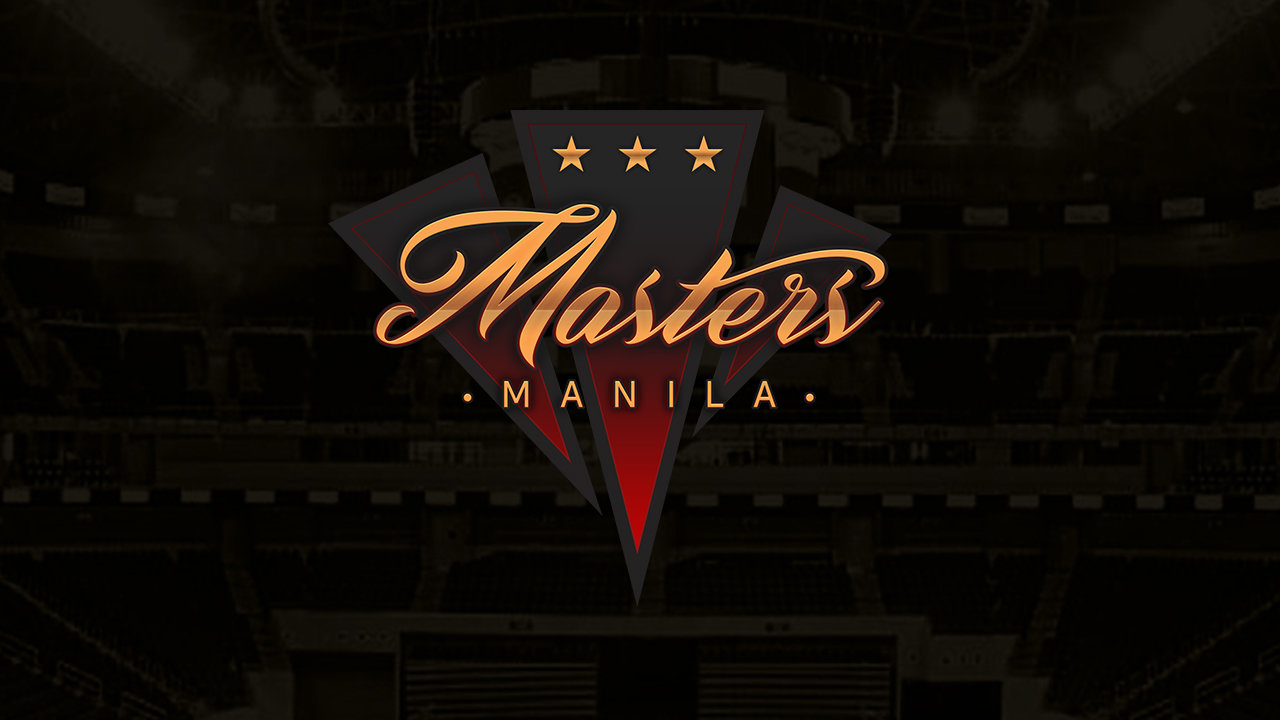 The Manila Masters is MET’s first independent international Dota 2 tournament featuring eight of the top professional Dota 2 teams in the whole world. The USD 250,000 international tournament is set to take place on May 25-28, 2017 at the biggest and best esports event venue in the Philippines, the Mall of Asia Arena. Eight teams will enter but only one team will be crowned the kings of the first Manila Masters.

Which team will earn the first crown of the Manila Masters?