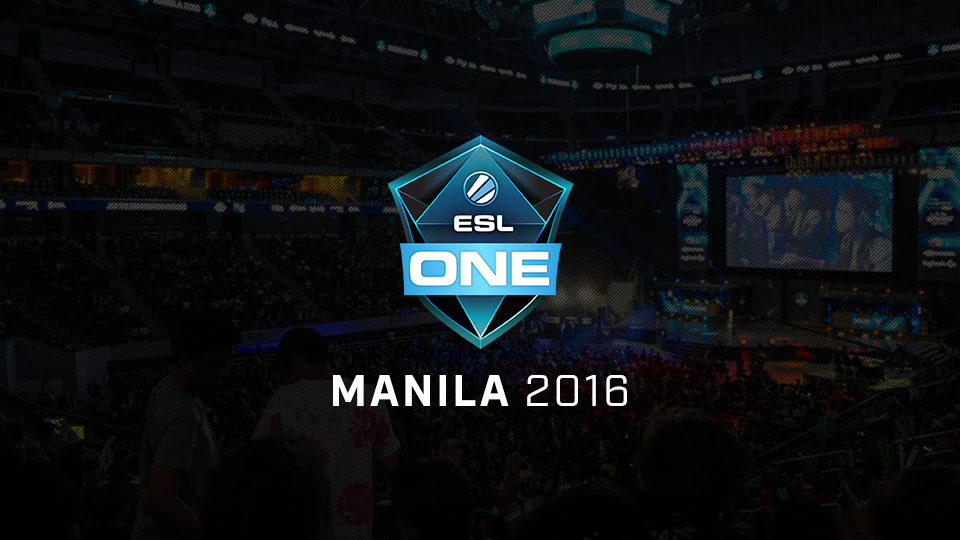 ESL One Manila was MET’s first true international spectacle. Partnering up with ESL, a global leader in esports, gave us the opportunity to take on the largest scale tournament we had ever organized.

ESL One Manila invited three internationally-renowned teams. Qualifiers were then held from the Americas to Europe to the Philippines to make sure that every major region was represented. The event was held at the prestigious Mall of Asia Arena in front of thousands of fans. Throughout the three day event, the hype from the crowd was remarkable.

ESL One Manila also boasted the highest prize pool of a MET involved tournament to date with a whopping $250,000 prize pool to be split among the tournament’s top finishers. ESL One Manila featured even bigger broadcast stars as it flew in Toby “Tobiwan” Dawson, Owen “ODPixel” Davies, Kevin “Purge” Godec, and Ben “Merlini” Wu to name a few. The event also brought in a dedicated observer and stats guy to further enrich the event. Esports comedian Jake “SirActionSlacks” Kanner also graced the event making the moments in between the games even more entertaining. To this day, the event is considered to be one of Dota 2’s all-time best events.

Up-and-coming Chinese team Wings Gaming bested European squad Team Liquid in the Finals.  To many’s surprise the best-of-five grand finals ended very quickly in Wings Gaming favor as they easily swept the boys from Team Liquid, foreshadowing their The International win later that year. Their first true international claim to fame however, was in the Philippines, and we are proud to have been a part of it.