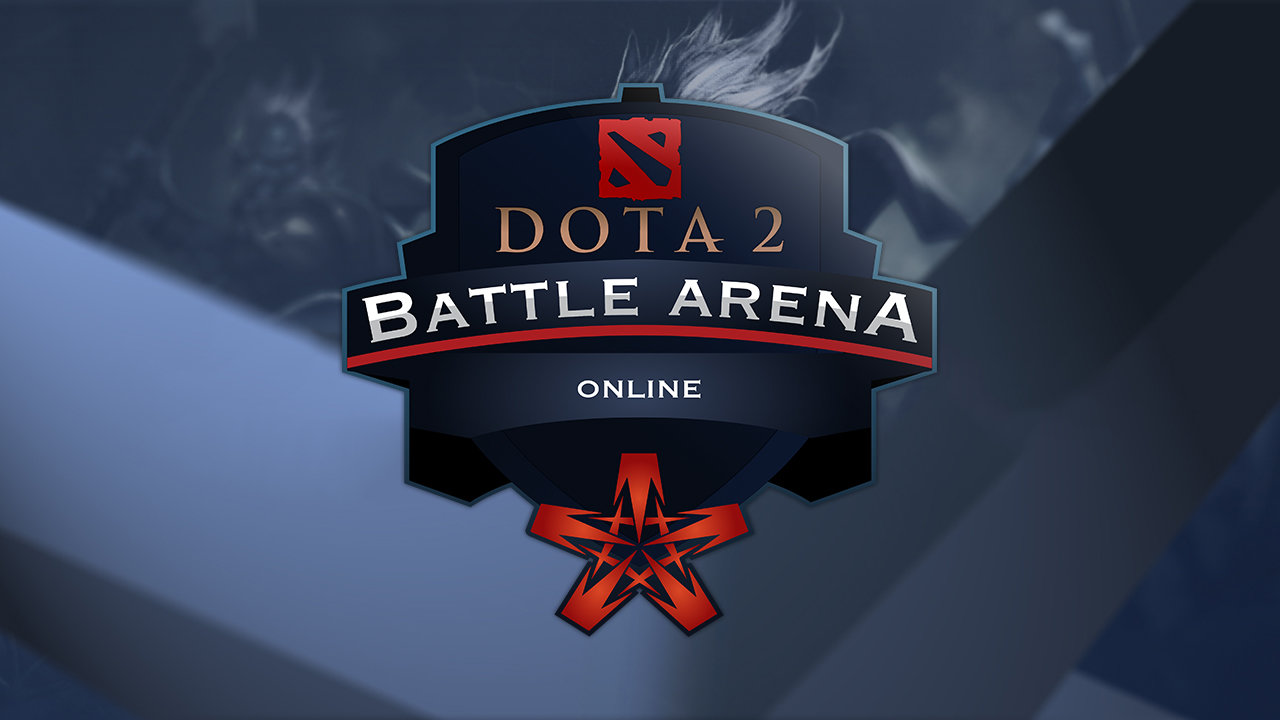 The Battle Areana is an online DOTA 2 tournament that seeks to find out the latest Dota 2 stars in the Philippines. MET, the number one esports event organizer in Asia, has teamed up with both Mindshare and  Pacific Esports to bring the absolute best esports experience for the brave Dota 2 teams and players from across the country.

The tournament will take place in two major stages, the four-weekend Qualifier Stage and the Finals stage. The Qualifiers will run From November 24, 2018 to December 16, 2018 with only one team from each qualifier securing the right to compete in the Finals event. The final four teams will meet in the Finals stage on December 22, 2018.