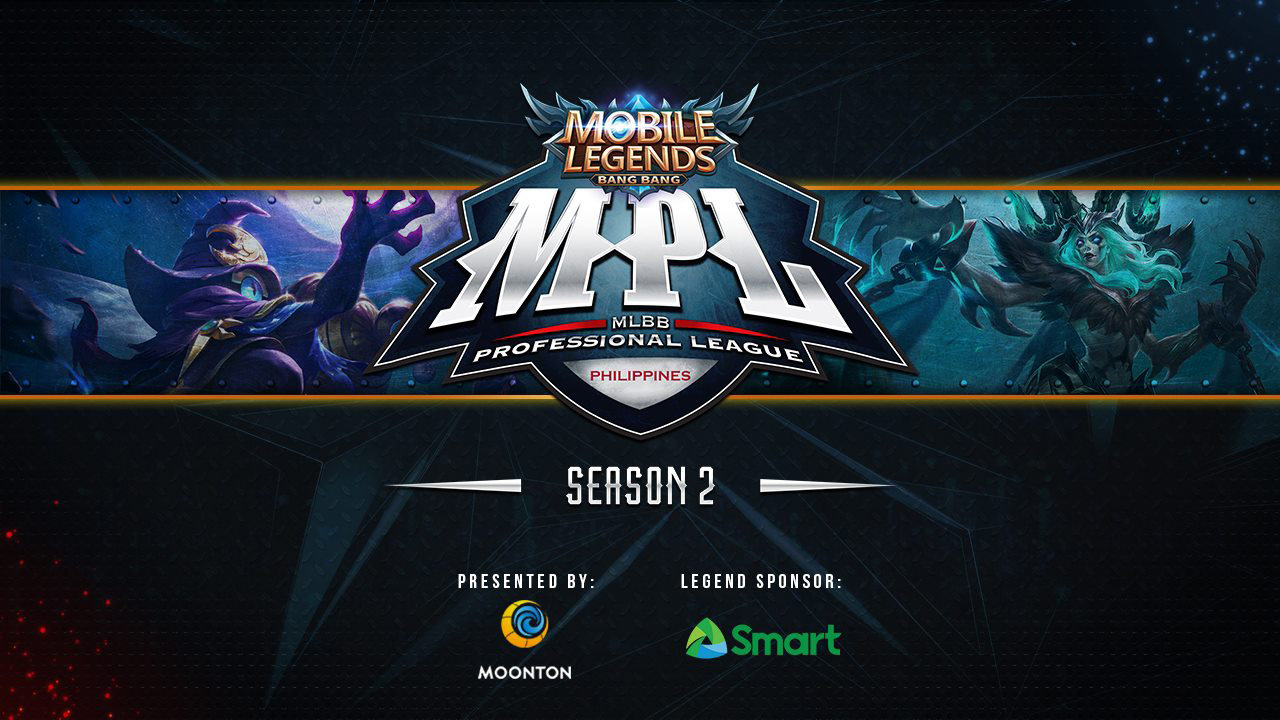 Many old faces return but they are accompanied by new challengers to the MPL PH throne. The tournament which kicked off in 2018 will come to its exciting conclusion on January 12-13, 2018. We have former top teams fighting under new banners and new players rising to the challenge of the MPL. Which among the valiant PH ML:BB fighters will become legendary?